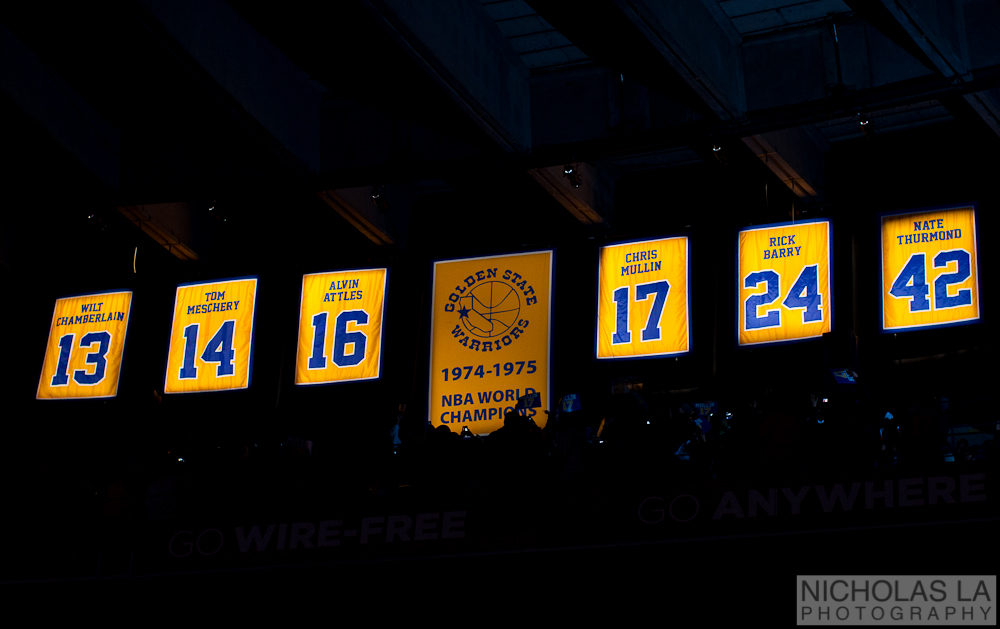 G&G’s Aaron Gillette offers his reactions to the Warriors winning the NBA finals by defeating the Cavaliers in Game 6 of the NBA Finals and looks ahead to 2016 for both teams. Peter Gumas was on site for Game 6, so check back later this week for a blog post on his experience.

The better team won. Other than a sloppy 2nd quarter and a too little too late push, the Warriors completely dominated the game. They did so despite just 5 points from Klay Thompson and Steph only making 3 of his 11 three point attempts. Those stats encapsulate how much more depth the Warriors had than Cleveland.

Other than Game 4, LeBron was by far the best player on the court of every game. Another incredible line of 32, 18 (yes, 18 rebounds) and 9, but it just was not enough. On Golden State’s side, it was Draymond Green’s night, posting a triple double with 16 points, 11 rebounds and 10 assists. But this game isn’t won without great contributions from Iguodala and Steph Curry, who combined for 50 points, 13 assists, 11 rebounds and just 3 turnovers.

Cleveland’s last minute comeback getting within 4 in the last minute. JR Smith sure picked a strange time to get hot in this series nailing three 3 pointers in a 45 second span, but it was too little too late and the Cavs hit just 6 of 26 3’s for the game. Golden State started celebrating a bit too early, but recovered in time.

Acceptable. I’m glad it didn’t go to Curry, as Iguodala was certainly the best player game in and game out for Golden State. Through the first three games, he truly was the glue that kept them together and helped them recover from their early struggles. For six games, he played the best basketball of his career, frustrating LeBron on defense and hitting big shots seemingly every night. But in my mind the only man who deserved MVP was LeBron…

…and his effort was…

Heroic. LeBron averaged 45.8 minutes per game in this series. 45.8!!! With a team of no name characters around him, he was nothing short of incredible. If you had told Warriors fans LeBron would average 35.8 points, 13.3 rebounds and 8.8 assists for the series, they would have expected to lose this series. Even in losing, this series helped LeBron’s legacy.

Extremely positive. This team sat at 19-20 through its first 39 games, and came within 2 wins of winning it all without two of their top three players. Assuming Kevin Love stays true to his promise to stay in Cleveland for the next season, and Kyrie can get back to full health, this team will be a virtual lock to return to the Finals in a still weak eastern conference. Add in the valuable experience the Cleveland role players picked up this season, and Cleveland will be dangerous and motivated.

They’ll come out as the title favorites, and rightfully so. They were the best team all year, and the only players seeing regular time whose contracts are up are Draymond Green and Leandro Barbosa. And just think how lopsided this series could have been if Steph Curry and Klay Thompson shot as well as they did in the regular season in which they won 67 games in case you forgot. If they can avoid the Championship hangover in the brutal west conference, they have a great chance to repeat this year’s magic.