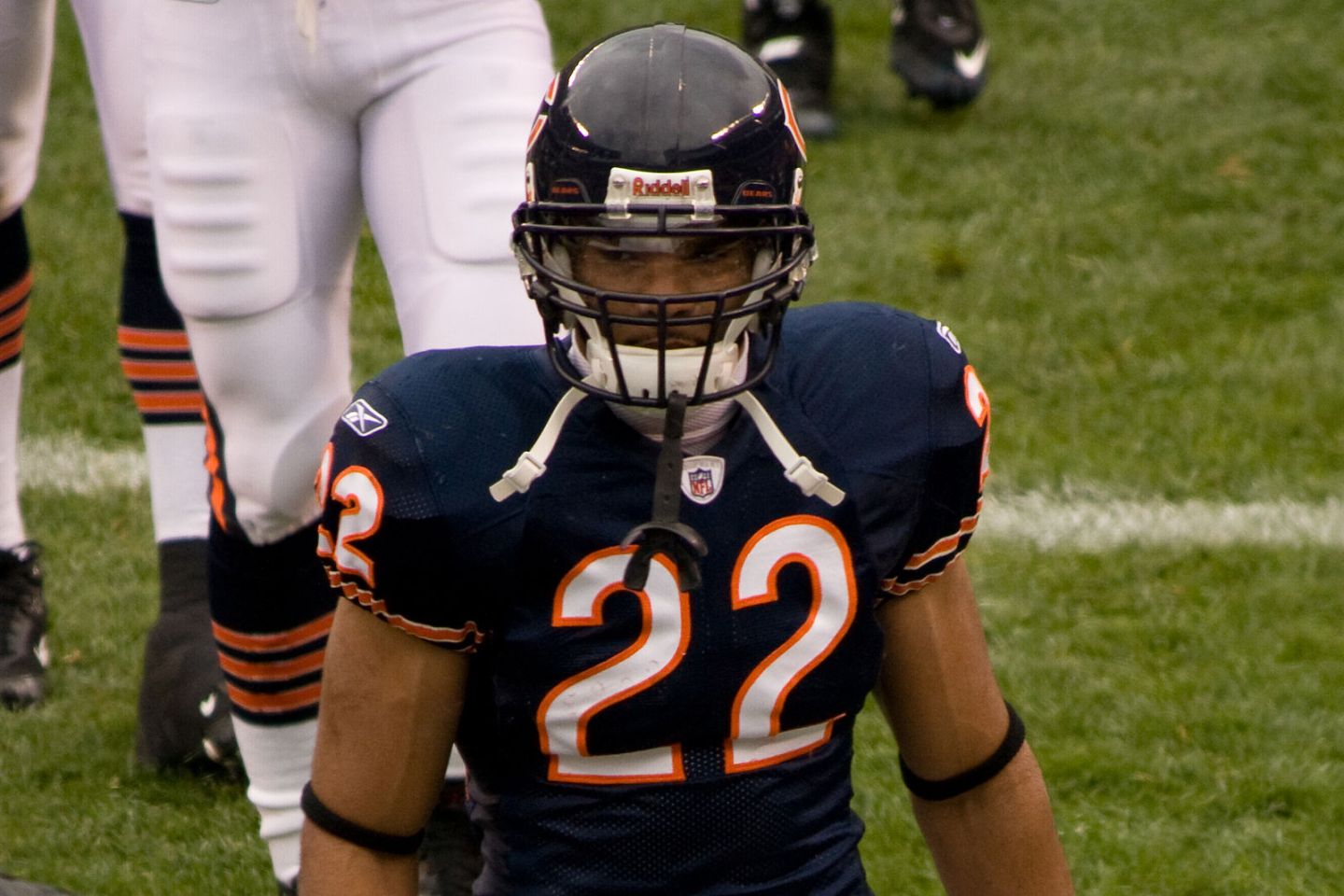 Quick…let’s play a game: Name the Ravens starting QB, RB and WR 1 for next week. What a year it’s been to be a Baltimore Ravens fan. Unfortunately, the optimism surrounding the Ravens heading into the year faded pretty quickly and the Ravens are looking more and more like a team that may end up with the number 1 overall draft pick. Although the Ravens didn’t play well when they were healthy, the injury bug attacked and had decimated their starting roster. But, enough lamenting about the Ravens misfortunes… let’s talk about other teams’ (and fantasy teams’) misfortunes.

The “we’ll see you all next year group”

Peyton Manning – Are we seeing the end of the Peyton era? It really seems like it. Peyton’s latest injury, a torn plantar fascia, could certainly be a contributing factor to his down year, however, there is no way that it is the main contributing factor to his benching. Peyton will miss the next 1-2 weeks for sure, but there is still a good chance he could miss even more time.

Andrew Luck – Luck sustained one of the scarier injuries of the season and thankfully the Colt’s medical staff was able to manage the situation quickly and get everything under control. Luck’s timetable to return appears to still be in the initial 2-6 week time frame, and with Matt Hasselbeck playing well will make for a tough decision for Chuck Pogano’s Colts team which is very much in the AFC South mix.

Chris Johnson – Johnson suffered a fractured tibia in week 12 an injury that many expected to end his season. However, the Cardinals placed him on IR/Designated to return, which would allow CJ2K to return for Super Bowl 50 if the Cardinals advance that far. With Andre Ellington also dealing with a turf toe injury, the Cardinals have gone from one of the deepest teams in the NFL at RB to needing to rely heavily on rookie David Johnson moving forward.

Devonta Freeman – Freeman sustained a concussion a couple weeks ago and is questionable to return for this week. Freeman was cleared to practice this week, indicating there is a good chance that Freeman will be in for this week’s matchup.

Matt Forte – Forte returned last week from an MCL injury that forced him to miss 3 games. Despite returning for last weeks game, my guess is that Forte will be playing at less than 100%, but who is playing at 100% at this point during the season?

Marshawn Lynch – Is Lynch out because he is on my fantasy team and that’s just how things are going for me this year? Probably, so sorry Marshawn for drafting you. Lynch reportedly had surgery to repair a sports hernia last Wednesday and will most likely be out until the end of December, if not the rest of year. Good news for Thomas Rawls owners.

Alshon Jeffrey – Basically more of the same regarding Jeffery’s injuries. Jeffrey has been dealing with nagging muscle injuries all season and it seems like he will be questionable or dealing with a lingering injury for the rest of the season. If I were a betting man I would say Alshon will play this weeks game, but make sure to keep an eye on any updates if he’s on your squad.

Dez Bryant – Just wanted to give a shout out to Dez for returning from foot surgery and congratulate him on no longer being the biggest headache in the Cowboys locker room. P.S. Bryant doesn’t appear to be in danger of missing anymore time this year as a result of his foot injury.

Emmanuel Sanders – Sanders has been dealing with a high ankle sprain that he tried to play through a few weeks ago. Although Sanders was able to play in Week 10, he quickly exited the game and was forced to sit out week 11. After his return in week 12, Sanders hopefully wont miss anymore time related to the injury and will be ready to go for the playoff push.

Julian Edelman – Edelman underwent surgery last week to repair a Jones fracture and should be out 6-8 weeks. Luckily for Edelman, the Patriots have all but locked up their division and could possibly

Rob Gronkowski – When Gronk went down on Sunday night it looked like he was in danger of missing the remainder of the season. Luckily, the Patriots avoided a disaster and Gronk will be week to week with a bone bruise and sprain in his knee. My gut feeling is that the Patriots will let Gronk heal (and miss the majority of the rest of the season) and use the time to get him fresh for the playoffs.

As always, hope you enjoyed reading this and feel free to tweet all your NFL injury questions throughout the season to @Dschwartz_PTs.